Use this Paranormal Las Vegas promotion code and save 30% off all ticket levels when booking online through the official box office.
View Promo Code
View Promo Code
Added to wishlistRemoved from wishlist 0 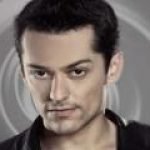 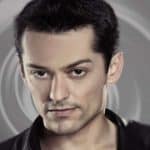 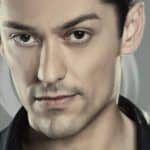 Compare prices from all of the major Las Vegas ticket brokers and find the best discount on Frederic Da Silva’s “Paranormal – The Mindreading Magic Show” at Bally’s Las Vegas.  If you don’t find the cheapest price you wish to pay for tickets, set the lowest price alert and be notified when the price drops to your desired price point.


Must be 6 years of age or older

International mentalist Frederic Da Silva showcases the powers of his mind in his renowned show PARANORMAL to Bally’s Las Vegas. Experience an afternoon of mystery, magic, hypnosis and mind-reading that will leave you astonished and amazed.

Made famous internationally on European television, Frederic brings his spectacular production PARANORMAL to Las Vegas. Voted Best Mentalist in Europe, Frederic has the ability to predict what you are hiding in your pocket, stop a watch at the time that you secretly visualized, or even figure out the name of the person you are thinking about. How does he do it? Behind the word “mentalist” lurk notions of magic, divination, suggestion and the paranormal, but what’s his secret? Is it all an illusion? Is it real? Does he have special powers? You will probably never know. The only thing you’ll be sure of after seeing the show is that you will never forget Frederic Da Silva.